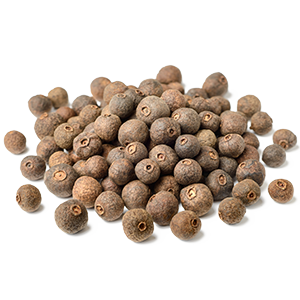 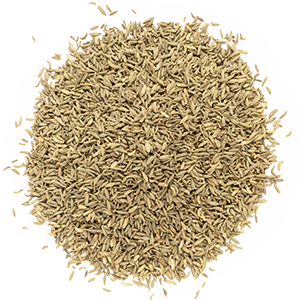 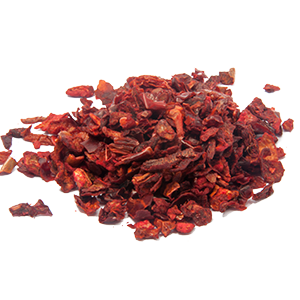 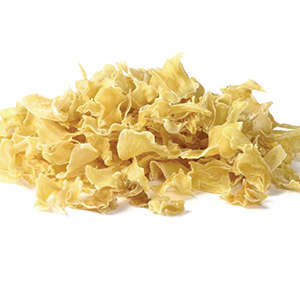 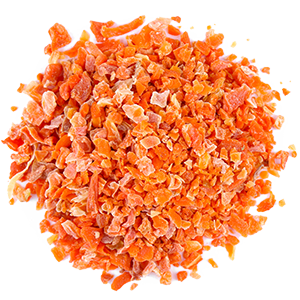 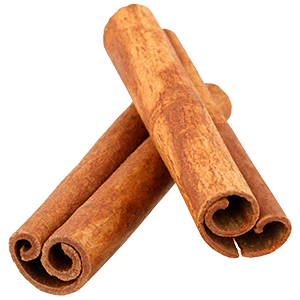 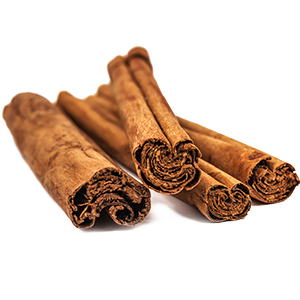 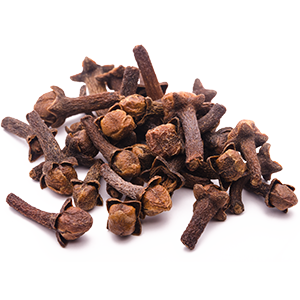 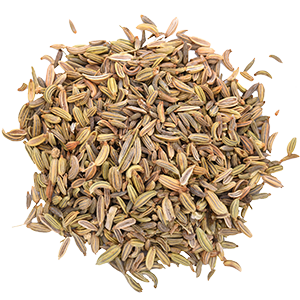 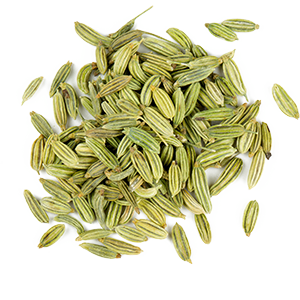 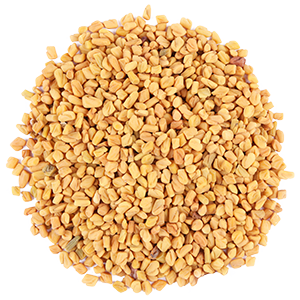 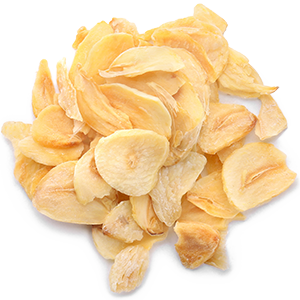 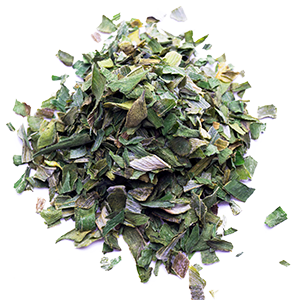 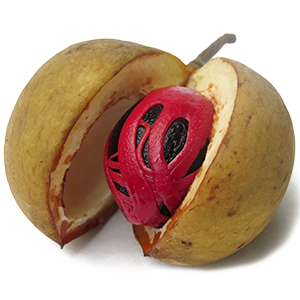 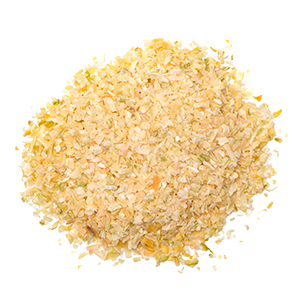 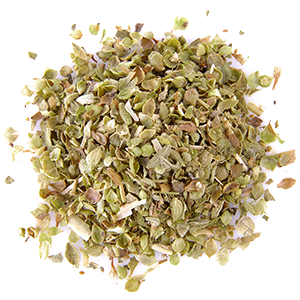 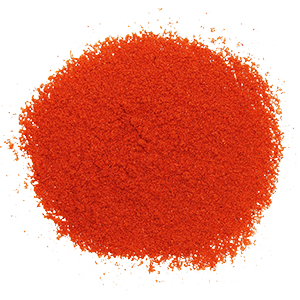 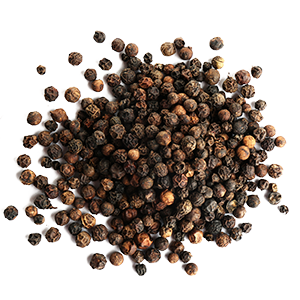 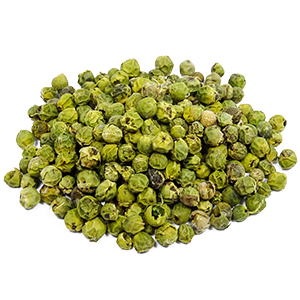 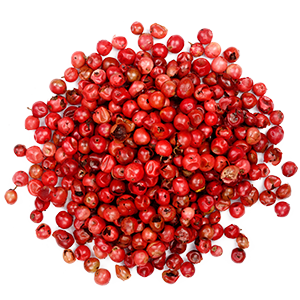 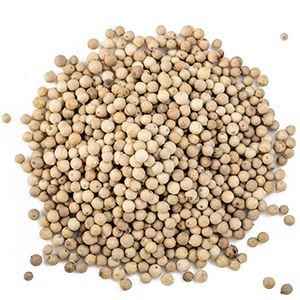 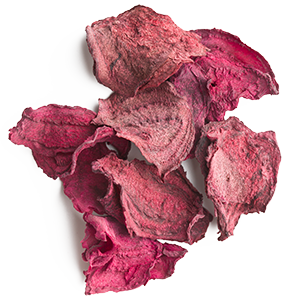 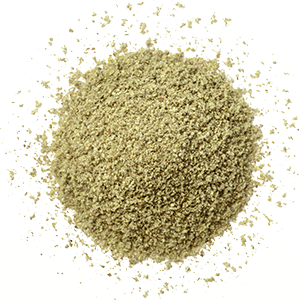 Black pepper comes from several species of a vinous perennial climber, which thrives best in humid rainy tropical regions. The spice is the fruit, called peppercorns.

Pepper is known for its spicy aroma and hot pungent taste. It is present as bunch on a spike. As it matures the berry first grows into a sphere of 4 mm, deep green in colour due to the chlorophyll on the outer layer of the skin. At full maturity the green colour turns into red.

A fresh pepper berry consists of a hard core and a softer outer rim. To produce black pepper the berries are plucked when they have not yet fully matured. The green berries are then dried in the sun. As a result, the skin derives its typical black wrinkled and spherical shape. The black colour is caused by the action of an enzyme which makes that the black pigments mask the chlorophyll.

Immature berries have a lower density and are therefore referred to as ‘light berries’. Small unfertilized and hence undeveloped berries are known as ‘pin heads’. These typically will have a diameter of less than 2 mm. 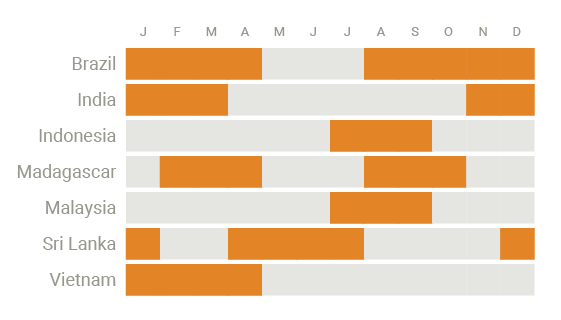 We can answer all your questions!

Is your product not listed? We are always willing to help. Please contact us.